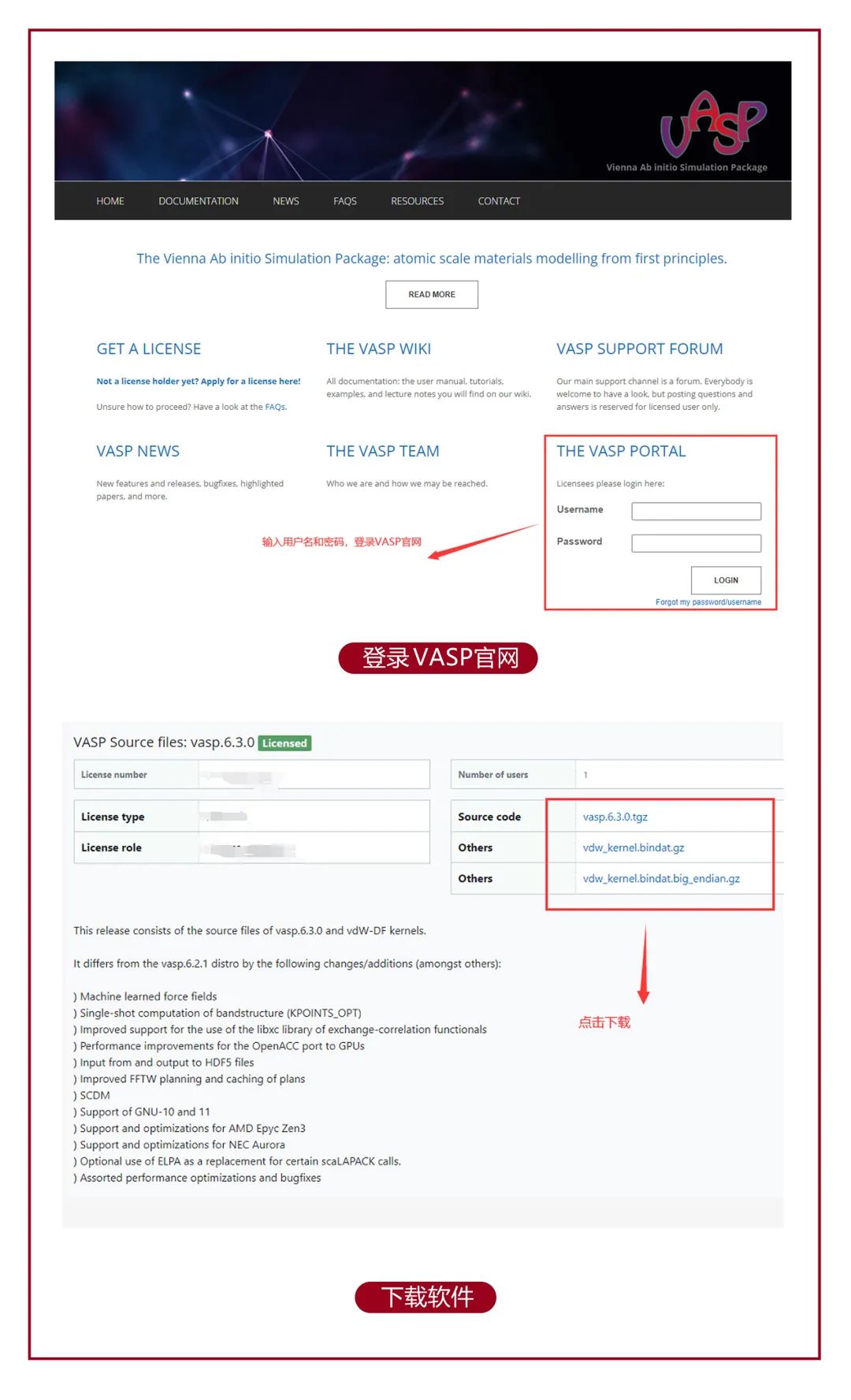 This release consists of the source files of vasp.6.3.0 and vdW-DF kernels.

It differs from the vasp.6.2.1 distro by the following changes/additions (amongst others):

◆ Performance improvements for the OpenACC port to GPUs

◆ Input from and output to HDF5 files

◆ Support and optimizations for NEC Aurora

◆ Optional use of ELPA as a replacement for certain scaLAPACK calls. 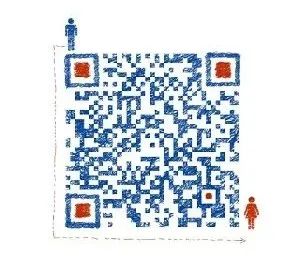 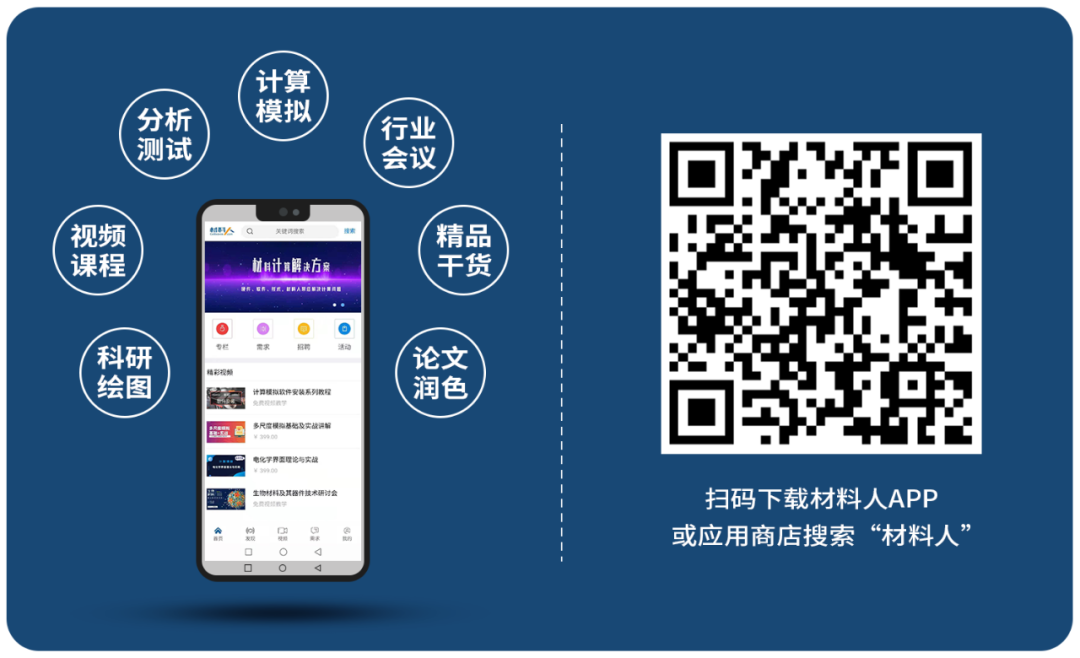